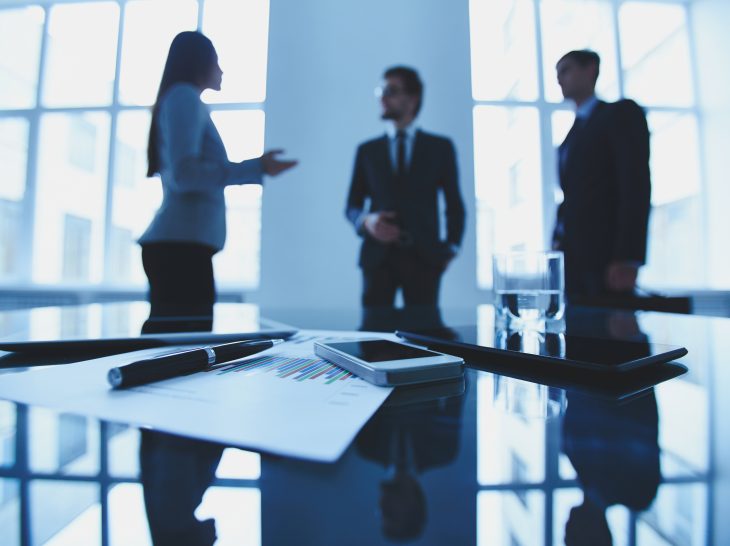 Defended a trading company in a dispute with Tax authorities

Our tax dispute team has successfully ended a long-lasting tax dispute. The Authorities assessed additional profit tax to a trading company. They argued that the company committed numerous breaches of tax legislation. Some of them were that the client allegedly paid excessive interest to foreign entities and thus lowered its profits, as well as that it sold goods to an associated entity at reduced prices and thus shifted profits abroad.

The dispute included an initial decision, several appeals, a return to the investigation and another decision after the second investigation. But the most interesting part was negotiations since the positive outcome was reached not in the court but at the negotiations table.

The negotiations took 7 rounds and at the end of the day, the client was able to reduce the assessed tax amount by 95% and was happy to pay it to get peace of mind.