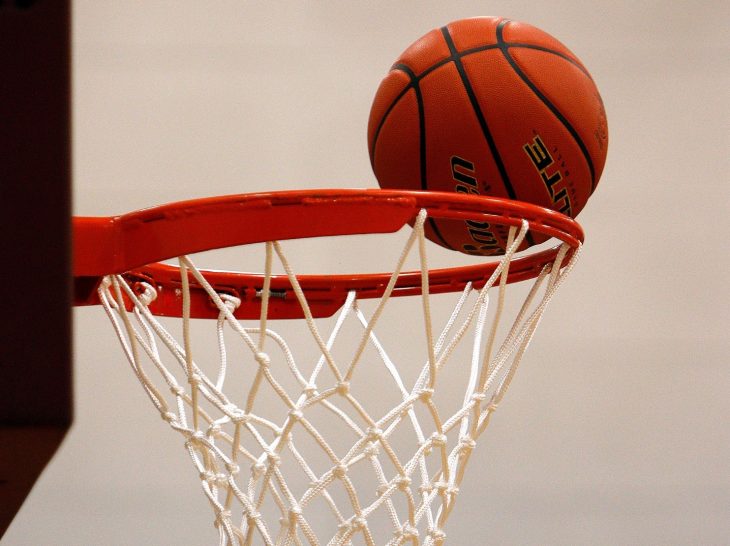 Our dispute resolution team once again successfully represented the former director of a Lithuanian basketball club against the club in a dispute concerning compensation of damages. The basketball club, represented by the new director, filed a claim for damages based on the fact that during the broadcasts of the games the former director had allegedly decided to gratuitously broadcast an advertisement of another company (related to him). According to the basketball club, the club suffered damages equal to the value of the broadcasted advertisement, i.e., lost earnings.

After examining the parties’ arguments and the evidence provided to the case, the Court found that the former director’s civil liability conditions had not been proved and therefore dismissed the action as unfounded. In addition, the Court noted that the plaintiff had proved neither the declared value of the advertisements nor that he would have received any income therefrom in general.

We are pleased to have defended the client from an unfounded claim.