Procurement tender for the implementation of waste utilisation activities

Our team successfully represented a client that participated and won the state procurement tender for the implementation of waste utilisation activities, in a case heard by the Supreme Court of Lithuania.

The case was initiated in a lawsuit filed by one of the suppliers, which had not won in the tender. The courts of both first and appellate instances were not favorable for the client, but the Supreme Court of Lithuania saw the true value of our arguments and doubted the decisions of the lower courts.

Ramūnas Audzevičius
Represented the client regarding the decision of the Competition Council
Motieka & Audzevičius Dispute Resolution team has represented a significant...
READ MORE

Rita Paukštė
Competition law and the rail sector: is there any competition?
The rail sector is one of the network industries the...
READ MORE

Ramūnas Audzevičius
Recognised by Legal 500
Law firm Motieka & Audzevičius has been recognized among the...
READ MORE

Ramūnas Audzevičius
Jurisdiction approved by Court of Justice in a complex private competition enforcement case against AirBaltic and RIX
The European Court of Justice confirmed our client’s right to...
READ MORE 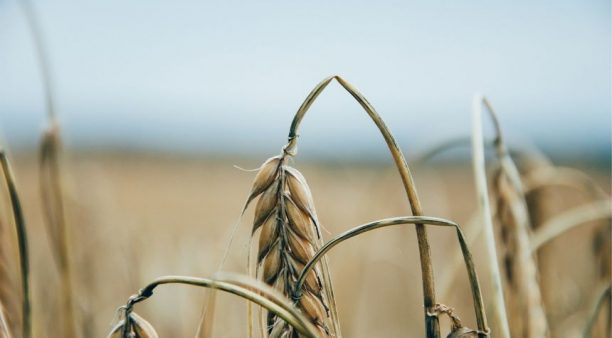 Ramūnas Audzevičius
Recognised by Legal 500
Motieka & Audzevičius once again has been recognized among the...
READ MORE