Our mergers and acquisitions team has advised the selling side in the sale of 100%  of shares in the global provider of tools for email communication MailerLite. Born as a Lithuanian startup, MailerLite has become a global player with activities expanding throughout majority of countries in the world, with a strong presence in the United States.

The purchaser in this acquisition is Vercom S.A., a Polish listed technology company providing cloud solutions in the CPaaS model. This deal will allow both companies to strengthen their presence in the international markets. The purchaser has successfully launched an initial public offering (IPO) in April 2021 with the funds received being designated for potential acquisitions. The 84 million EUR deal is so far the largest acquisition of a foreign entity by Polish company in 2022.

Upon acquisition, the group plans to significantly accelerate the business growth and dynamically scale up operations and finances across global markets. It is anticipated that number of customers will triple from approximately 19 000 to around 57 000, located in 180 different markets. Vercom S.A. estimates that the acquisition will increase the profit by double from 11 million Euros to 33 million Euros.

Our team led the transaction from the selling side and participated in the smooth preparation of transactional documentation, structuring of the deal and intense negotiations with the aim to achieve mutually acceptable arrangements to the parties. The transaction is also exclusive because part of the settlement was granted of shares of the listed Vercom S.A. 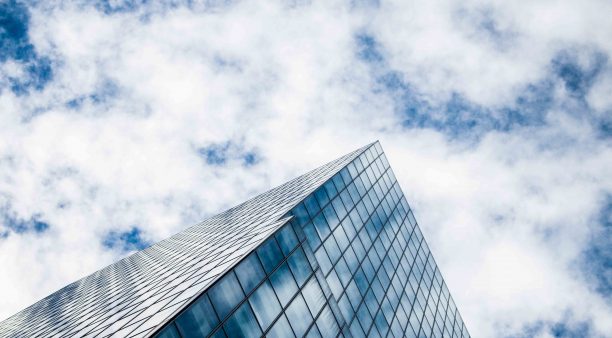 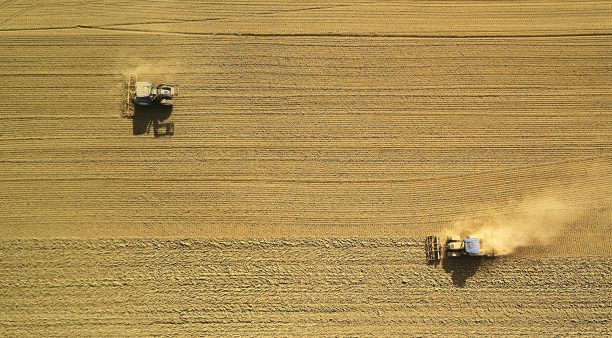 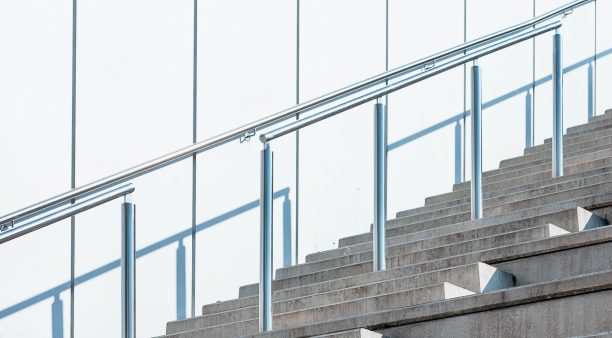 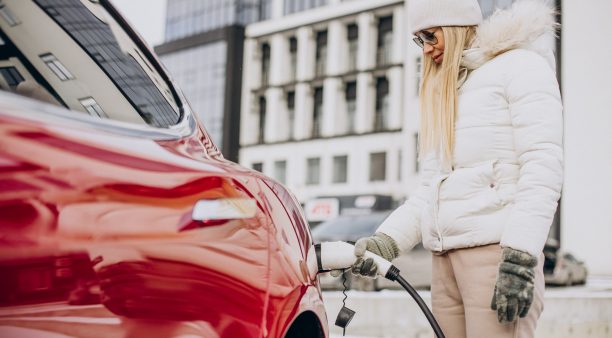 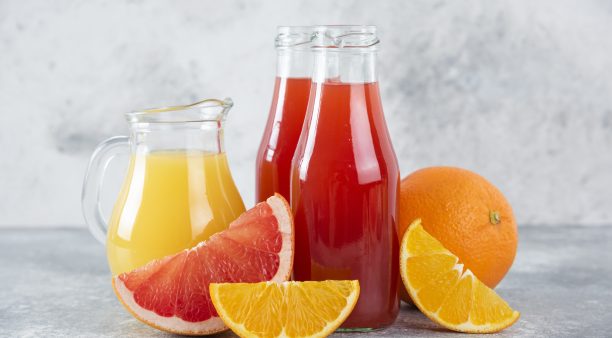