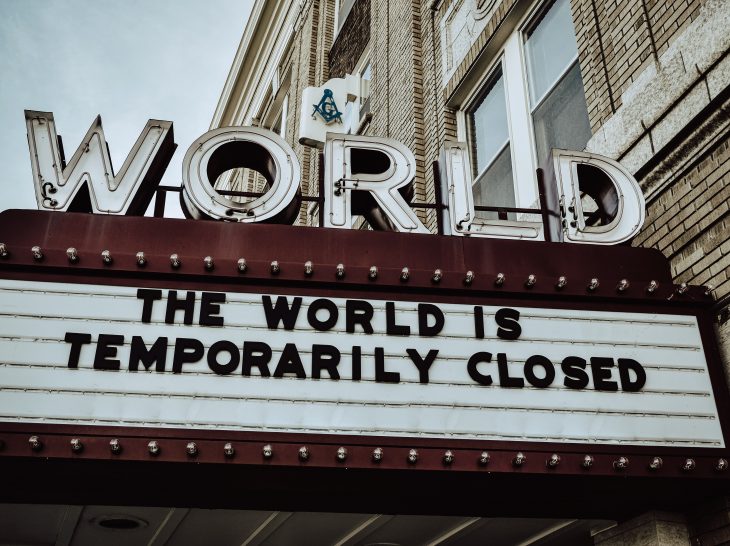 Assisted by our lawyers, the company appealed this ruling to the Court of Appeal, explaining that part of the current taxes had not been paid due to the crisis caused by the COVID-19 pandemic and providing evidence that an agreement on the remaining payments had been reached with the tax authorities. The Court of Appeal reversed the appealed ruling and remanded the issue to the court of the first instance to be reheard. The court of the first instance re-examined the issue and decided to approve the company’s restructuring plan.