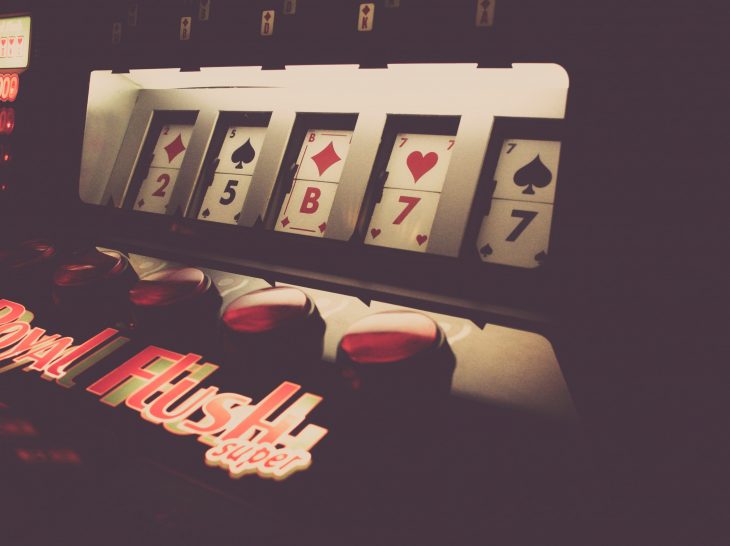 Our dispute resolution and the regulatory team successfully defended the client Olympic Casino Group Baltija against the national gambling authority regarding the duties of Anti-money laundering (AML) and terrorist financing prevention laws imposed on gambling organisers.

In 2020 the Vilnius District Administrative Court satisfied the client’s complaint and annulled the decision of the regulator and the fine imposed ruling that the client fulfilled the requirements of the AML laws properly executed its AML responsibilities.

It is the first case where the EU AML directive implementing national legislation was examined in administrative courts. We are glad that the law was not misinterpreted and we are on the right way in applying constantly developing EU AML legislation.