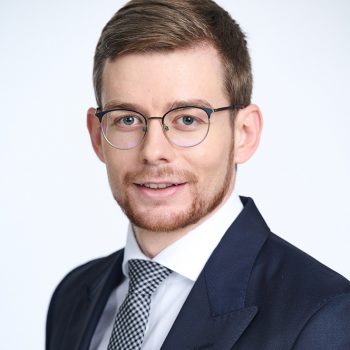 The Lithuanian Court of Appeal ruled in favor of the client in a dispute in which the awarding authority demanded a fine of EUR 3,267,314 from the client (the concessionaire) for the delay in the term of the concession agreement.

The Lithuanian Court of Appeal dismissed the claim of the awarding authority in its entirety and at the same time upheld the client’s claim for release from the performance of the obligation to pay the fine and ordered the costs incurred. The court found that the awarding authority had made the claim significantly out of the statute of limitations and that no grounds had been established in the case to allow the restore of the statute of limitations.

The present case is also significant in that the awarding authority defended itself under Article 107 of the Treaty on the Functioning of the European Union against the reduction of fines and the application of the limitation rules stating that any reduction in the claim would be considered as unlawful State aid. However, the court rejected these arguments of the awarding authority as unproven and rejected the claim in its entirety.