The Court allowed the renovation of hotel “Britanika”

Our real estate law team is representing a builder in an administrative case against the Kaunas City Municipality Administration regarding the latter‘s decision to dismiss the design proposals for a special building (hotel).

In the design proposals, the client planned to design a hotel building in the centre of Kaunas, at the site of 12 000 sq. m area hotel “Britanika“, which is not operating currently. The drafter of the design proposals is UAB “Architektų biuras G. Natkevičius ir partneriai“.

On the basis of these proposals, the client planned to design a building of a similar size and to transfer the management of the built hotel to an international hotel chain.

The design proposals have been repeatedly negotiated on with the municipal administration until the municipality rejected their final version, stating that the prepared and previously negotiated design proposals did not meet the requirements of legal acts, as the existing territorial planning documents were not amended and the consents for the construction of a new building were not obtained from the owners of adjacent plots.

After examining the client’s complaint, the Kaunas Chamber of the Regional Administrative Courts acknowledged that the Kaunas City Municipality Administration had acted inconsistently and unlawfully. The court qualified in detail the application of the requirements set out in the valid territorial planning documents in the situation of the dispute and also established that the builder was not obliged to obtain consents from the owners of adjacent land plots for the construction of the designed building.

The court also ruled that in order to prevent future disputes between the client and the municipal administration regarding the same design proposals (in subsequent design stages) it is reasonable to oblige the Kaunas city municipal administration to approve the disputed design proposals, thus giving the client the right to perform further technical project preparation.

This judgment is not final and can be appealed within one month from the date of its adoption. 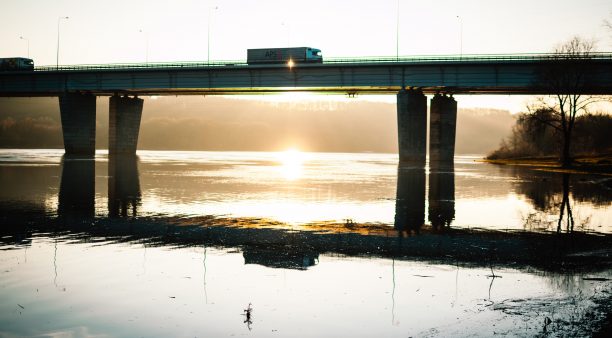